Since I’d been working around with iOS, React and then “React Native” has introduced me an amazing way of Mobile app development SDK for the mobile application in both platform at the same time AKA Hybrid mobile application development. I’d have experience on React Native for a couple year and I still feeling like it’s pretty slow in a way of compiling and using bridge module that bringing me headache. I really lucky to have an opportunity to meet my old friend and introduce me “Flutter” mobile application platform that developed by Google. It could be caught up with React native in future and what he told giving me a big jaw drop about the infrastructure of its system and how well it can compile with dart. 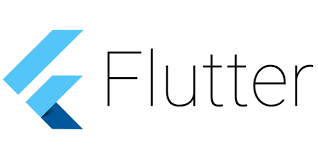 In this blog I’d like to introduction of dart,Giving you tutorial of installation, Setting up your first flutter project and a comparison about Flutter and React Native

Are Ready for learning new excitement ?

Flutter is Google’s mobile app SDK for crafting high-quality native interfaces on iOS and Android in record time. Flutter works with existing code, is used by developers and organizations around the world, and is free and open source. 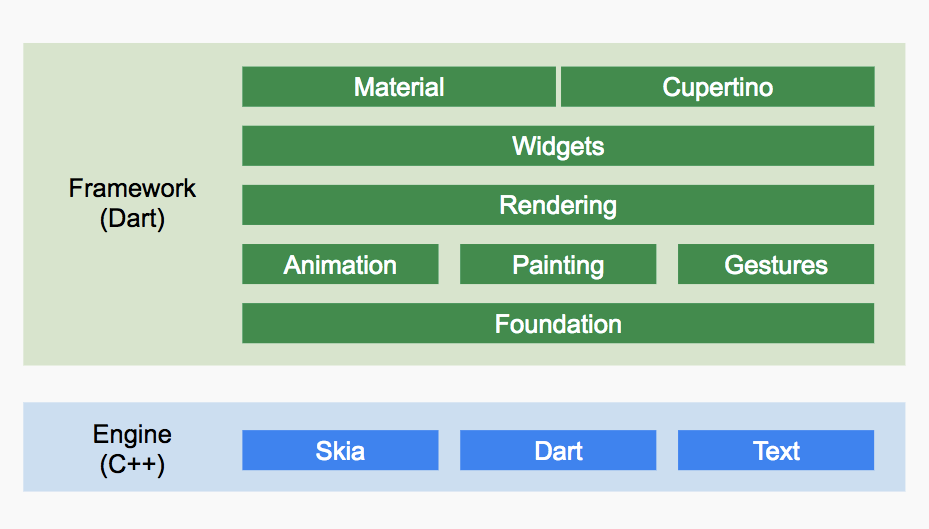 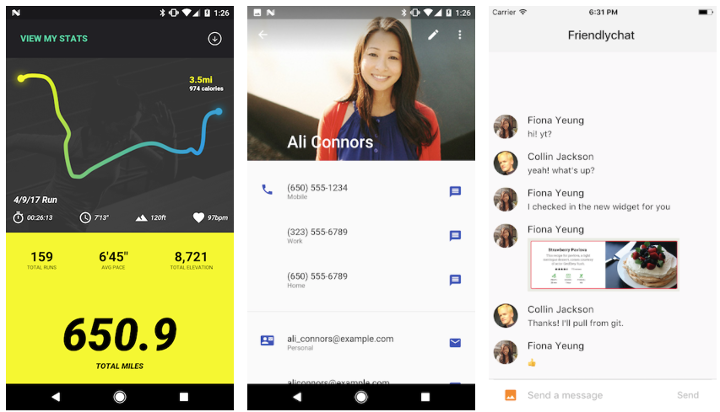 Flutter comes with a suite of powerful basic widgets, of which the following are very commonly used:

React Native is JS framework develop by facebook that is used to build native mobile apps. in this react framework is used and offers a huge amount of inbuilt APIs and components. 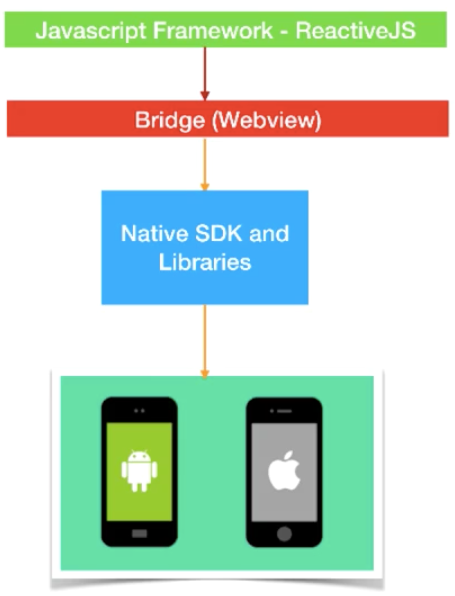 Flutter the framework is based on dart language developed by Google company. its frame work provide direction compile to the native SDK without bridge 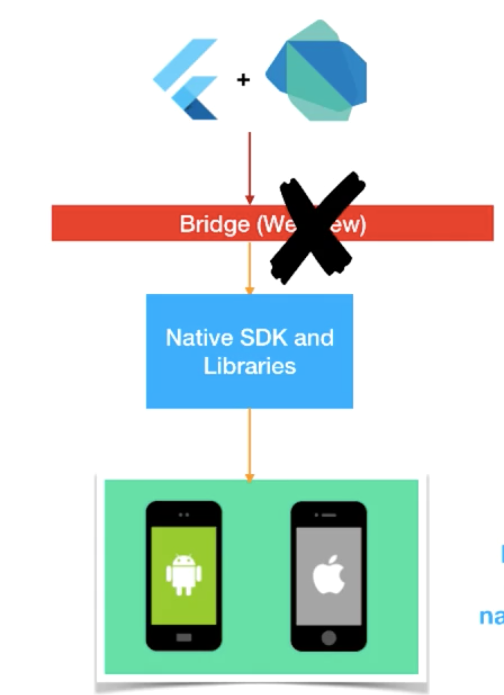 the installation is simple you can just simply follow along the instruction of this tutorial I’d like to show you how to install flutter on MacOS that you only need 700MB of storage .

then, extract your the downloaded file to your desire location,

then Add the flutter tool to your path:

after you run the command you should see the Doctor summary like example below:

You need to follow the instructions of Flutter Doctor summary in order to initiate your project and compile.

For iOS you’ll need Xcode in order to develop on iOS platform. In this case you need to have Apple Macintosh machine. To do so you can download from App Store on your MacOs from the link below

For Android you can develop and run on your project on any machine that support but it’ll need a few step to set up for AVD(Android Virtual Device) which allow you to test your mobile applications.

You can get the program from this link

all you need to do is going to do is select 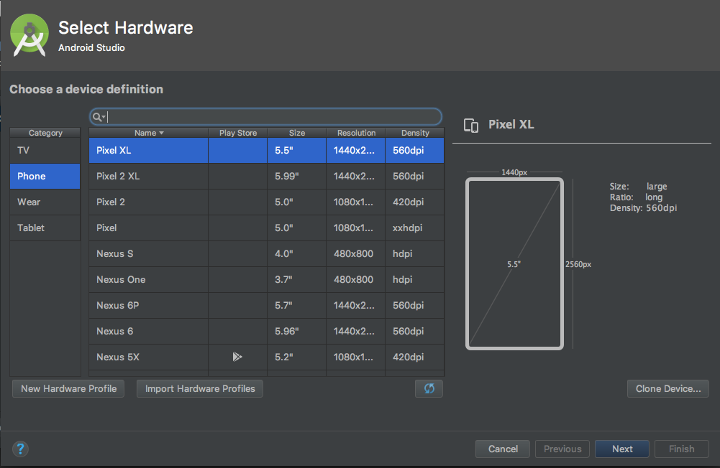 Now you’re ready to run your project on Android OS .

Creating the project is simple you can just type this following command:

after you run this command the project will take a while to create and should shows the detail like this.

and then go to your project directory to run !

When you’re inside your project directory(dev/YOUR_PROJECT/)then run our from follow this command:

*optional: If you would like to run on both device you can use :

-d is device with serial number 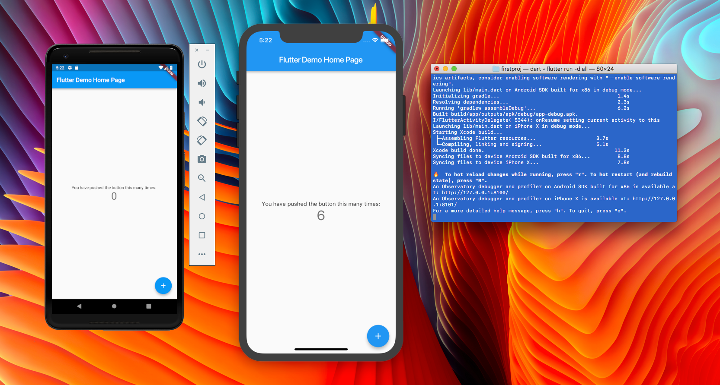 Now you’ve just got your first project is running on both iOS and Android!

Introducing Flutter studio allow you to create your own app design which is really simple and fast. You only just drag and drop the widgets inside the device layout.It also provide you really cool features for who is little lazy to code out the object and the component of flutter you can generate the code by simply click on the “Source code option” 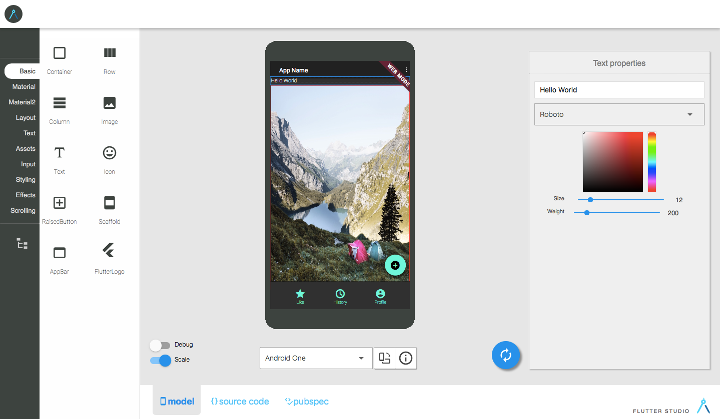 Sample creating the widgets in the app with AppBar, floating button ,Nav bar 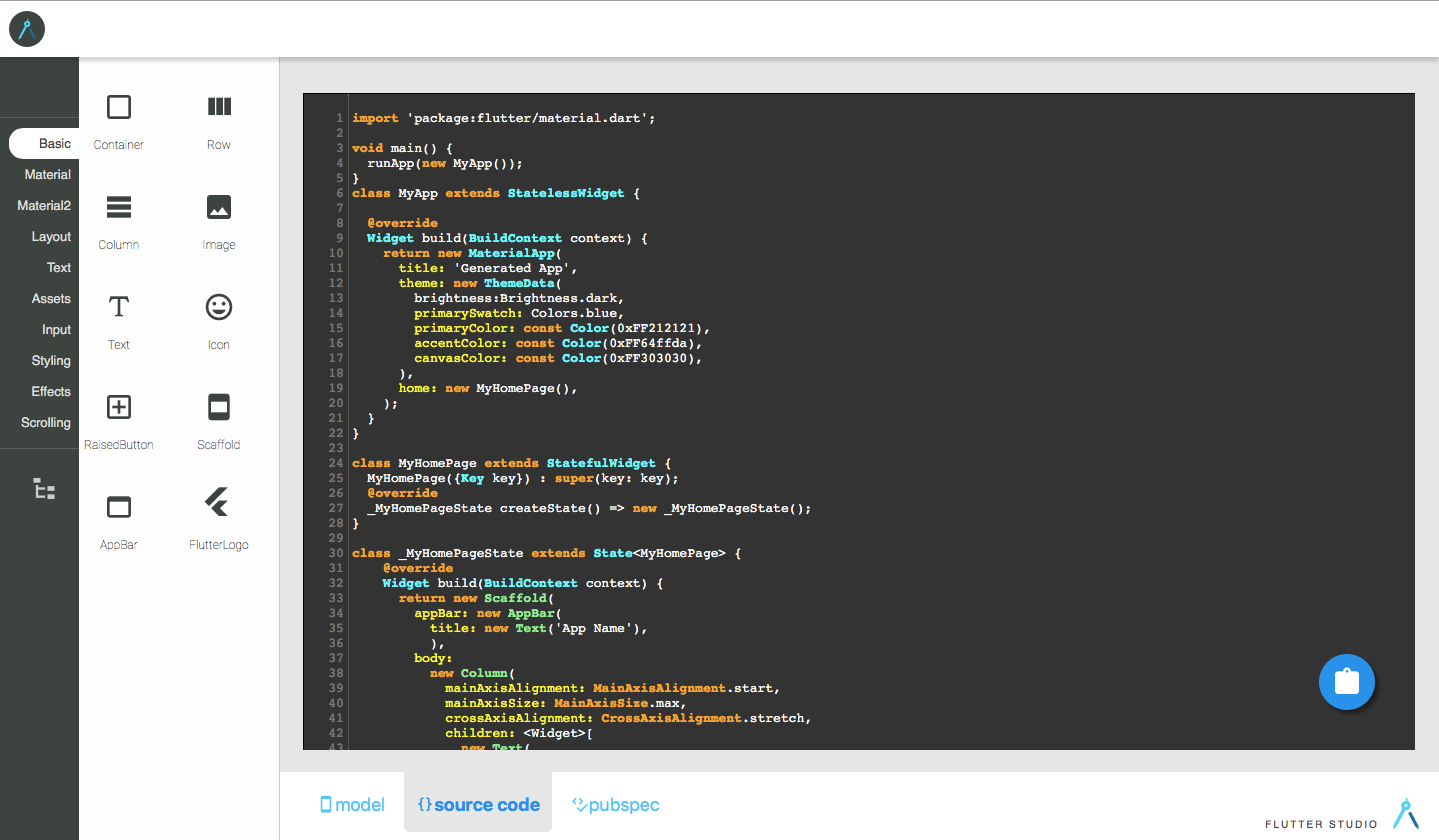 After finish your own app design. Just Simply click the source codes It give you the whole page
of design and you can run it in your machine